As a 14-year-old youth, Walter was transfixed by his first Broadway Show, the original production of Grease. His journey to celebrity photojournalism began that fateful night. Meeting, photographing, and getting to know the cast inspired him to spend his professional life doing what he loved. Walter moved to Manhattan for a leading role as a Photographer & Photo Researcher. Recently he made his Broadway debut sharing the stage with Hugh Jackman in ‘Hugh Jackman on Broadway’ as well as receiving the Actors’ Equity Association Gypsy Spirit Award. He recently retired from his 40+ year career photographing the stars of the stage and screen and now lives in Wilton Manors, Florida. Walter McBride Photography is syndicated worldwide by Getty Images. 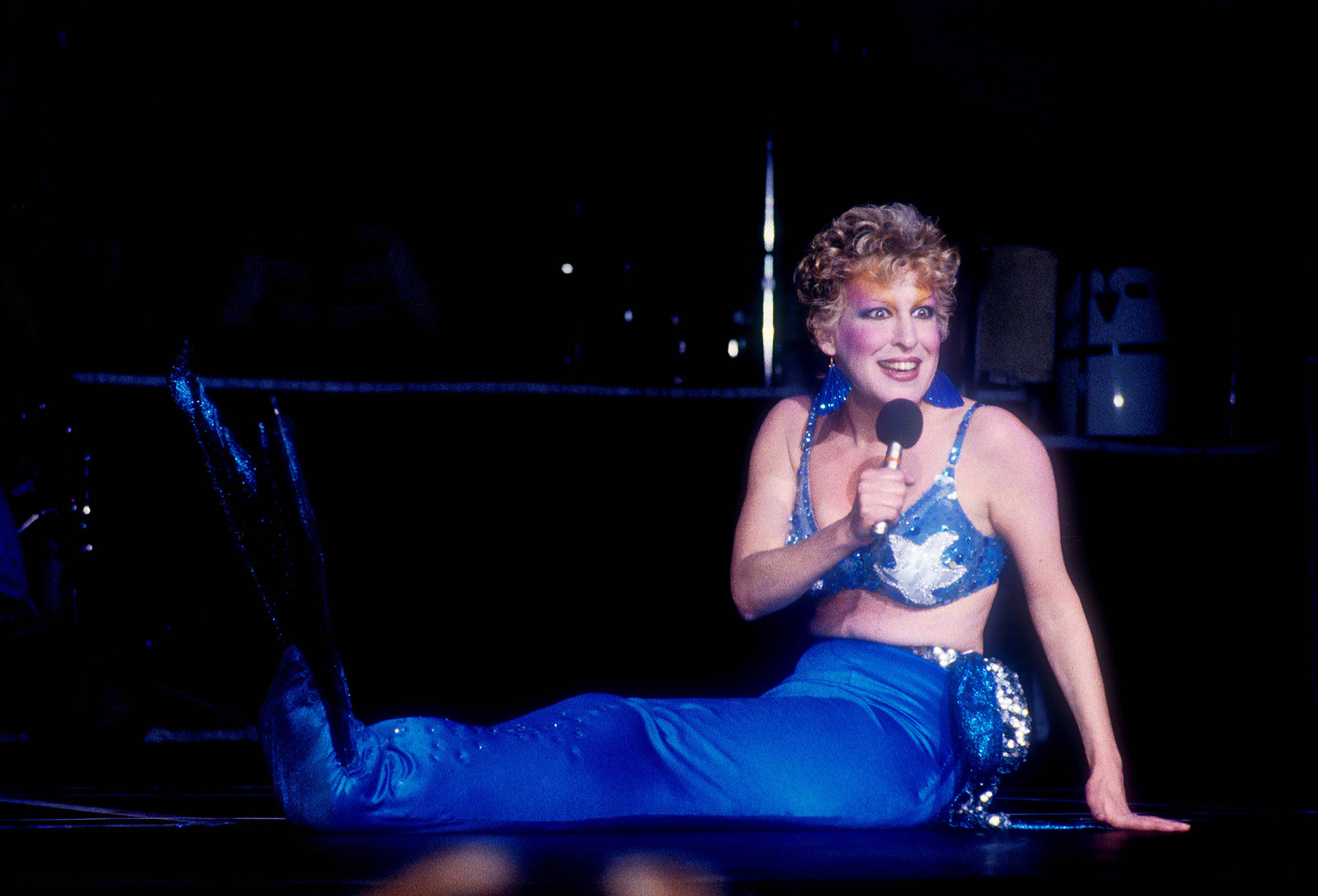 Nothing is impossible. ~Walter McBride 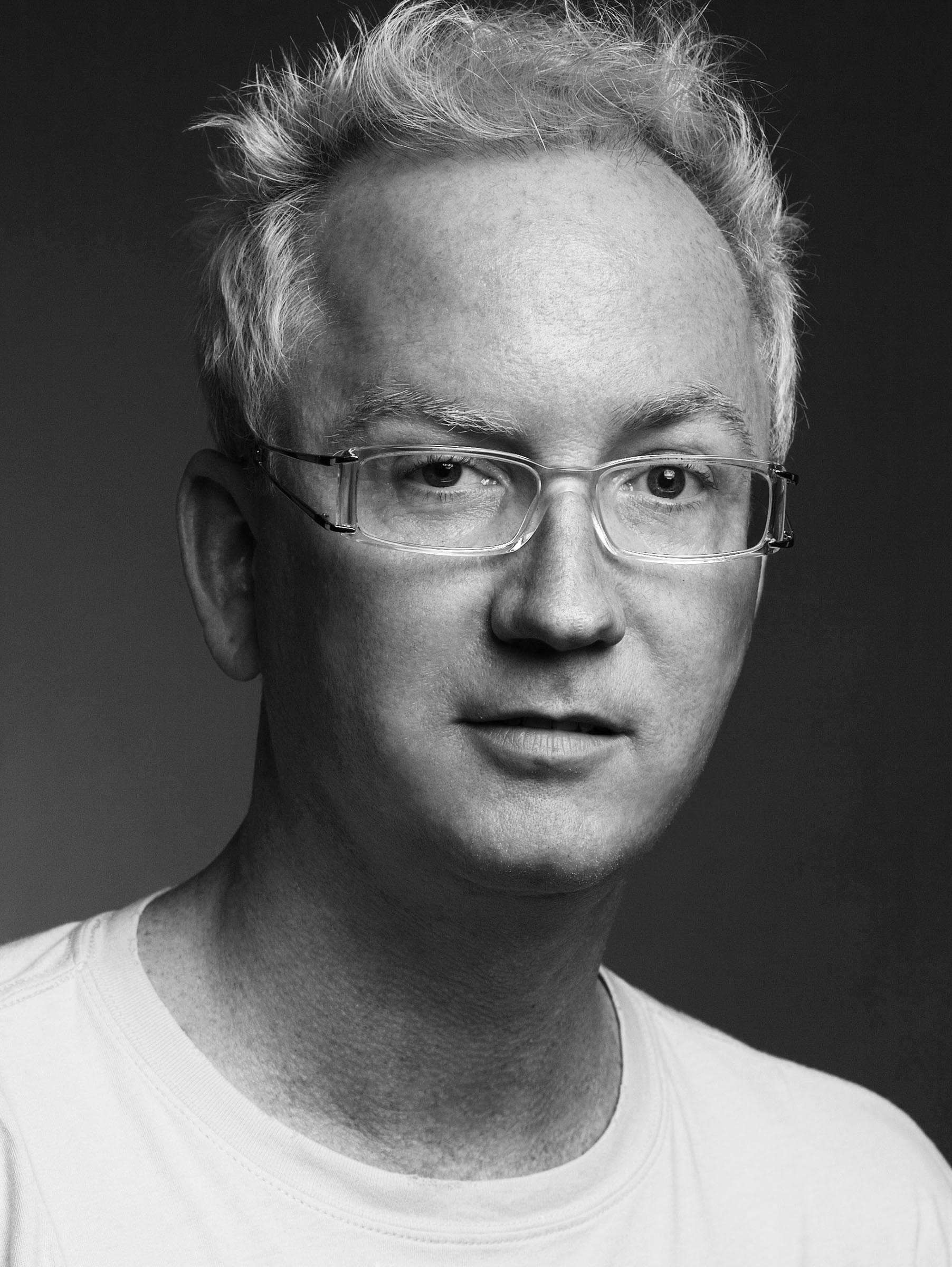 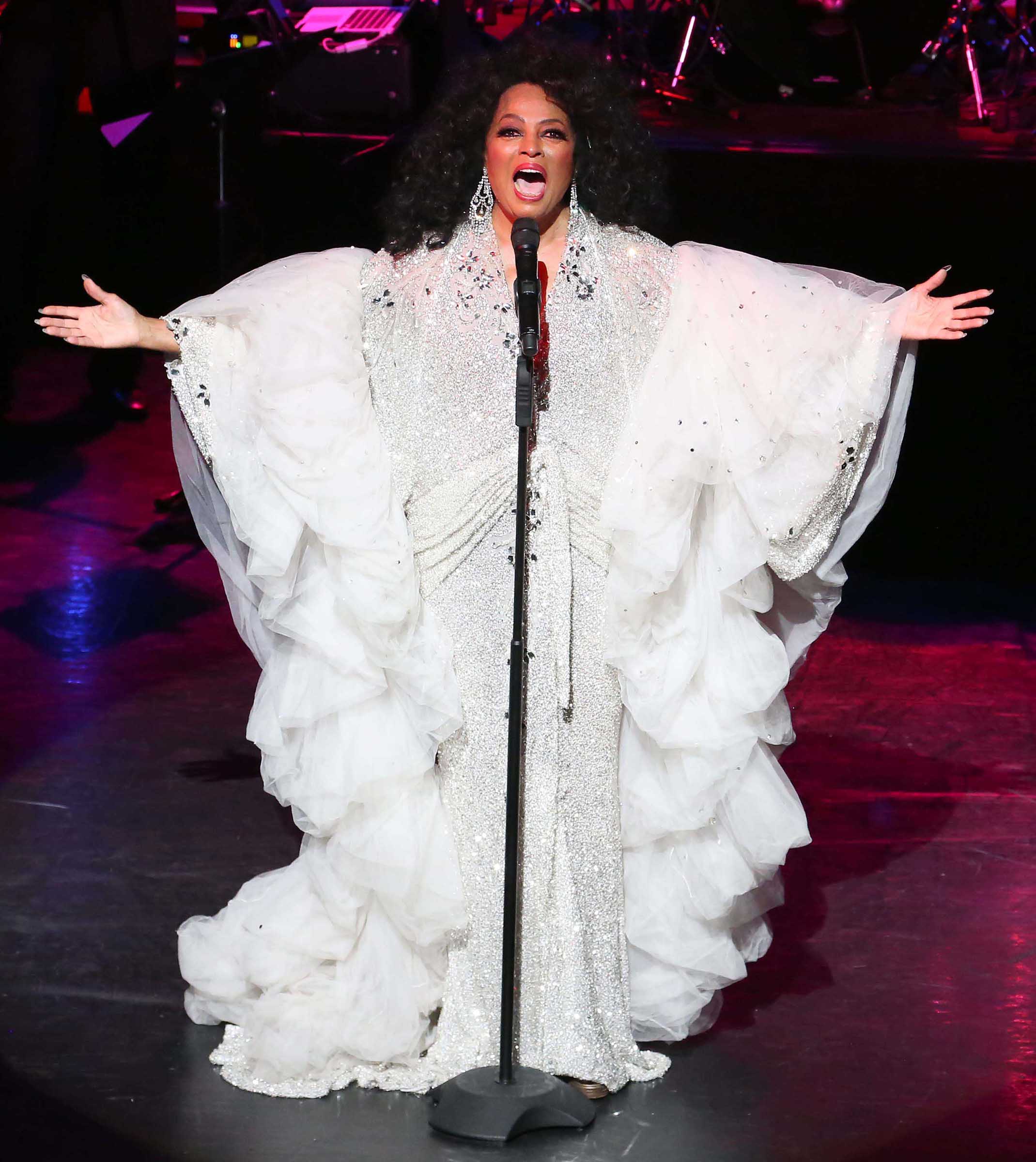