Michael Mills has worked in the arts in South Florida for nearly 35 years, as a writer, editor, fine-art photographer, and artist. He was film critic for The Palm Beach Post from 1987 to 1995, then joined New Times Broward/Palm Beach as art critic in 1997, winning awards from Florida Press Association, Florida Press Club, and Society of Professional Journalists over the next 15 years.

From 1997 to 2002, he hosted “Tuesday Afternoon at the Movies” at Anne Kolb Nature Center in Hollywood. From 2004 to 2007, he worked at the Museum of Art / Fort Lauderdale as communications manager and in-house editor. While there, he co-curated New Art / 05: South Florida Cultural Consortium Fellowship for Visual & Media Artists, and edited catalogs for half a dozen other exhibitions.

He has worked as a freelance writer–editor for local, regional, and national publications; has lectured on film and art, most recently at Nova Southeastern University; and has been a guest on radio shows focusing on the arts.

Since 2009, he has shown his photography in more than a hundred group and solo shows. His nearly dozen and a half awards include Best Photograph in Art Explosion 2011, Best in Show at Broward Art Guild’s 2016 Small Works show, and one of three Best in Shows from the national art competition Summer Showcase, a virtual exhibit hosted by Gainesville Fine Arts Association in 2020. His work is in 30 private collections.

More recently, he has produced drawings and mixed-media works. 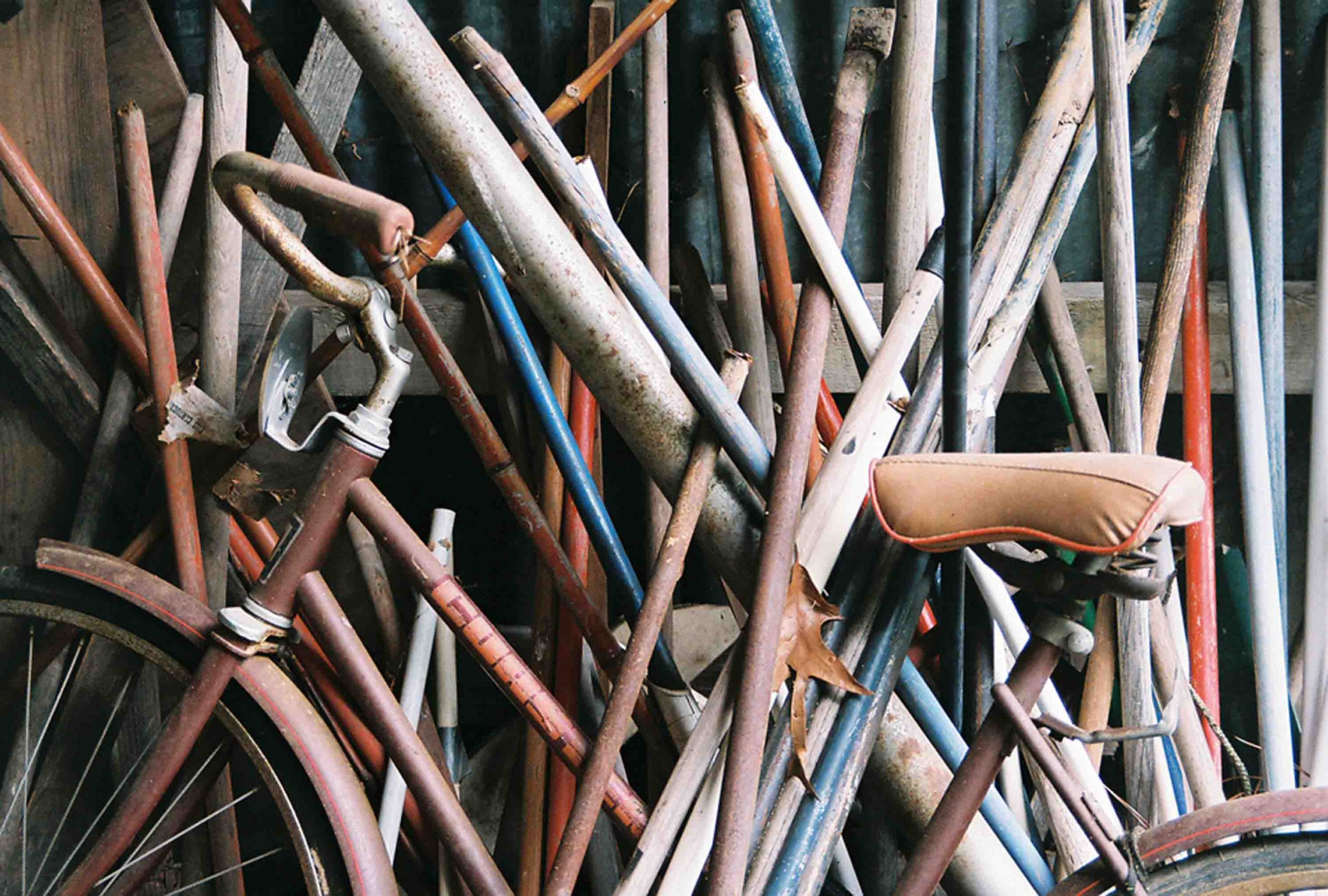