Award-winning photographer Dennis Dean continues to make his mark as an internationally known photographer. He is credited for his creative abilities, strong composition and dramatic lighting. Within Reach, Dreamboys III, Male Nude Now, Romantic Male Nude, and The Mammoth Book of Gorgeous Guys are amongst the 30 + published books of his works, he also has had countless exhibitions from across the U.S. to the U.K. His photography is a staple of the Florida gay press and has been spotlighted in international magazines (Not Only) Blue, Gay Times UK, Passport and Exercise for Men Only. Dennis was featured in BBC television’s Miami Undercover series, Pink Planet TV’s Gay Fort Lauderdale and MTV’s True Life. Dennis wears many hats…he is on the creative teams of Souz Collection lifestyle brand, The Ruff Rider Co. apparel company, and contributing photographer for Passport & Hotspots Magazines. He is Founder and CEO of Dennis Dean Images, Inc. and is also VP – Board of Directors for ArtsUnited.

Advice I received from Andy Warhol in 1985, at a party he hosted at the Palladium. 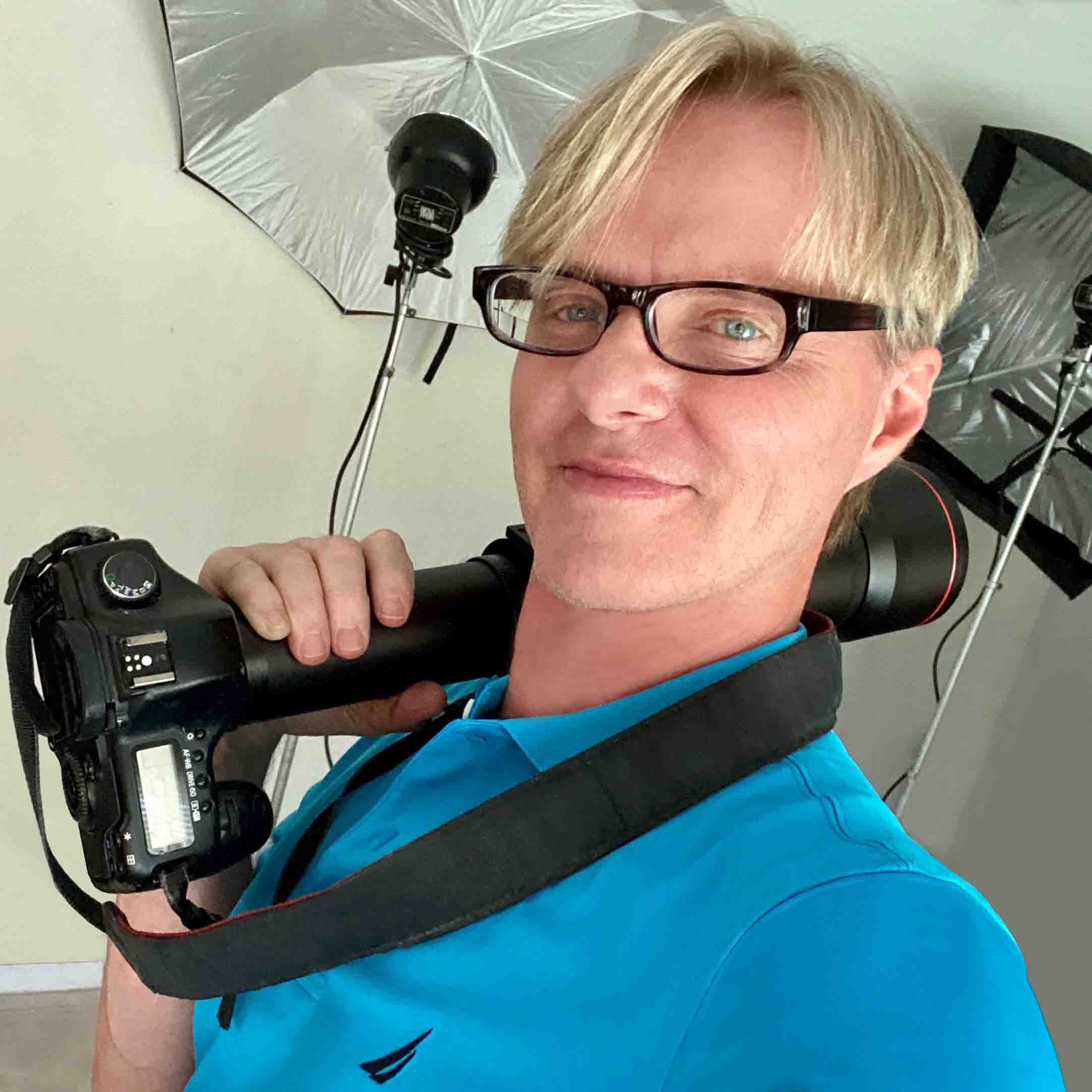 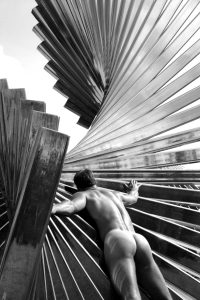