Brad Smith studied at the Art Students League of New York and continued his practice at Elizabeth Silver’s Studio in Tribeca. Early influences included Chagall, Kandinsky, and De Kooning originating from Brad’s interest and studies in body movement, science, and mystical forms of spirituality. He has sold works throughout the United States.

Brad has been a biology and chemistry teacher in both the US and Africa. While living in Zimbabwe, he worked in the anti-apartheid movement throughout Southern Africa. He then served as a political organizer in East St Louis, addressing Black, poverty, and disenfranchisement issues. Brad then became Director of PREP in St. Louis (now PROMO), advocating right-to-privacy issues through legislation and public education.

Brad trained in ballet and modern dance and held a short stint with Anna Sokolow Dance Company in New York City. He has been an avid student of the Alexander Technique, Pilates, and different forms of yoga for the past 30 years.

Brad’s corporate professional work has been in the field of new business development, having served as EVP of Corporate Rain International and currently as President of ClientLink. He is a resident of Fort Lauderdale, Florida and paints at ArtFuze Studios located at 807 NE 4th Avenue in the MASS District of Flagler Village. 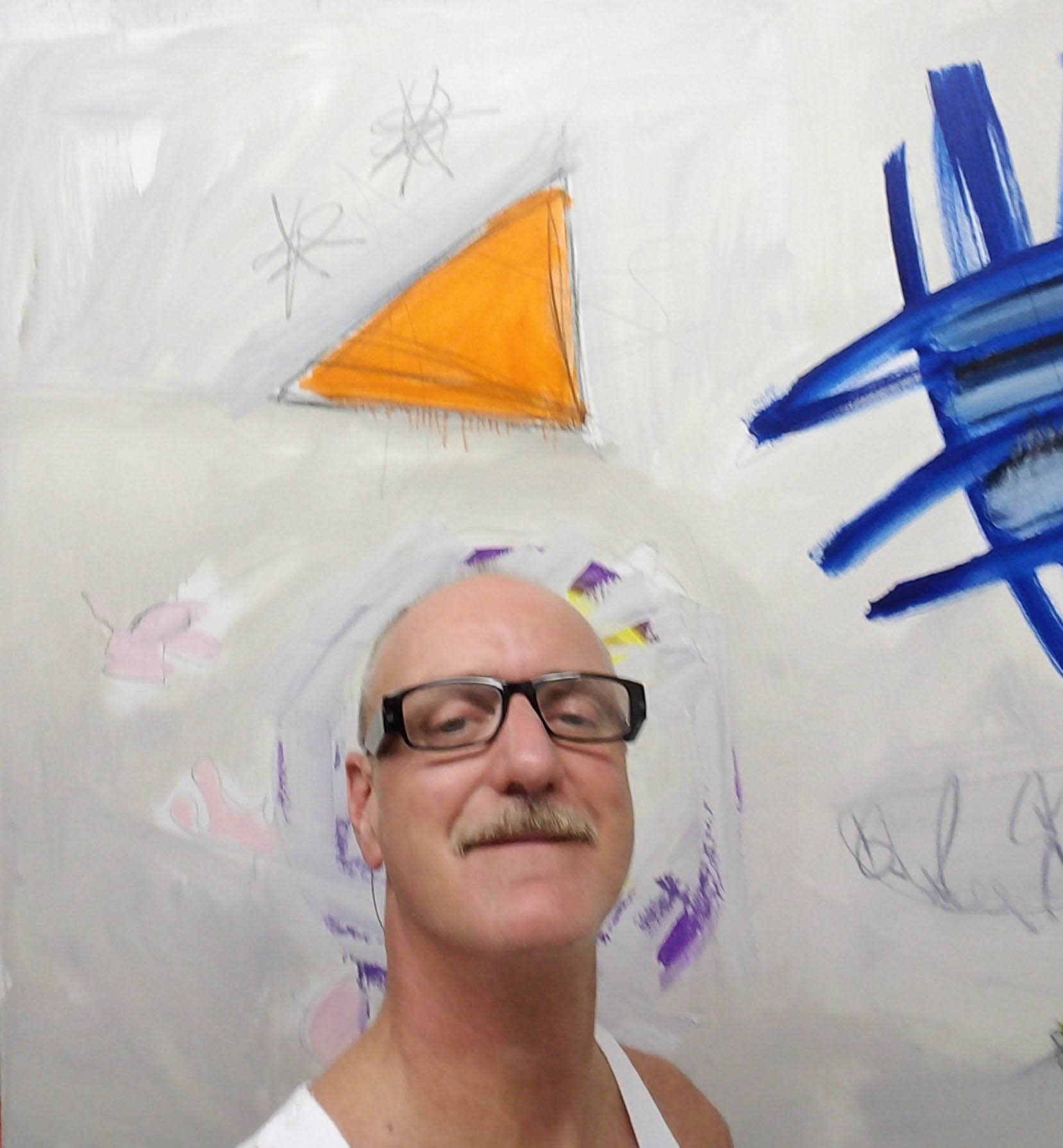 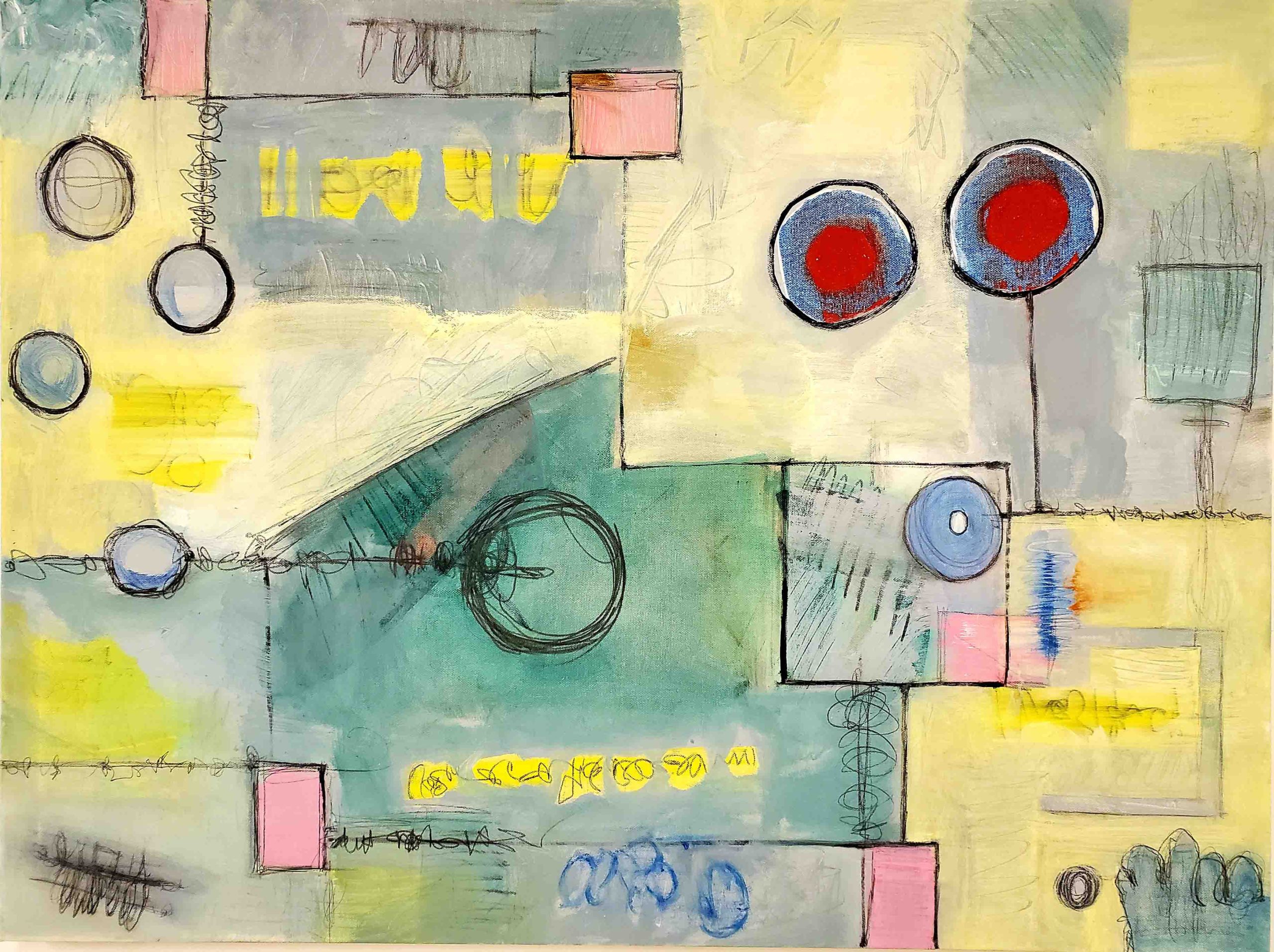