When I was a teenager, my cousin who worked for CBS gave me tickets to the taping of the Garry Moore Show. TV show tickets were free and I happily went. I instantly fell in love with the excitement of the live show and became enamored with Carol Burnett–a young comedienne who was really just starting out and becoming well known. I started going to the tapings every Friday and was able to get to know Carol.  I started bringing my little Kodak Starmite camera with me and was able to get up-close and personal with lots of the guest stars and of course Carol. (I soon graduated to a Nikon or 2!).

Ed Sullivan used the same theater, so I would hang at the stage door and got to meet lots of his guests too (The enclosed pix of Barbra was taken when she was on the Sullivan show). I soon started hanging out at the best hotels and would catch famous guests as they came and left (the pix of Judy was taken by me outside of the Plaza hotel).

Soon, I started selling my photos to magazines and newspapers and I somehow got connected with Newsweek Magazine. They started hiring me to go to parties and events and it became an awesome career. I did this throughout the 1970’s until 1983.    During my career, I met many wonderful and famous celebs… from Elizabeth Taylor to Michael Jackson and many more. Then I burned out! Decided to change my career and became a NYC realtor for the next 25 years. 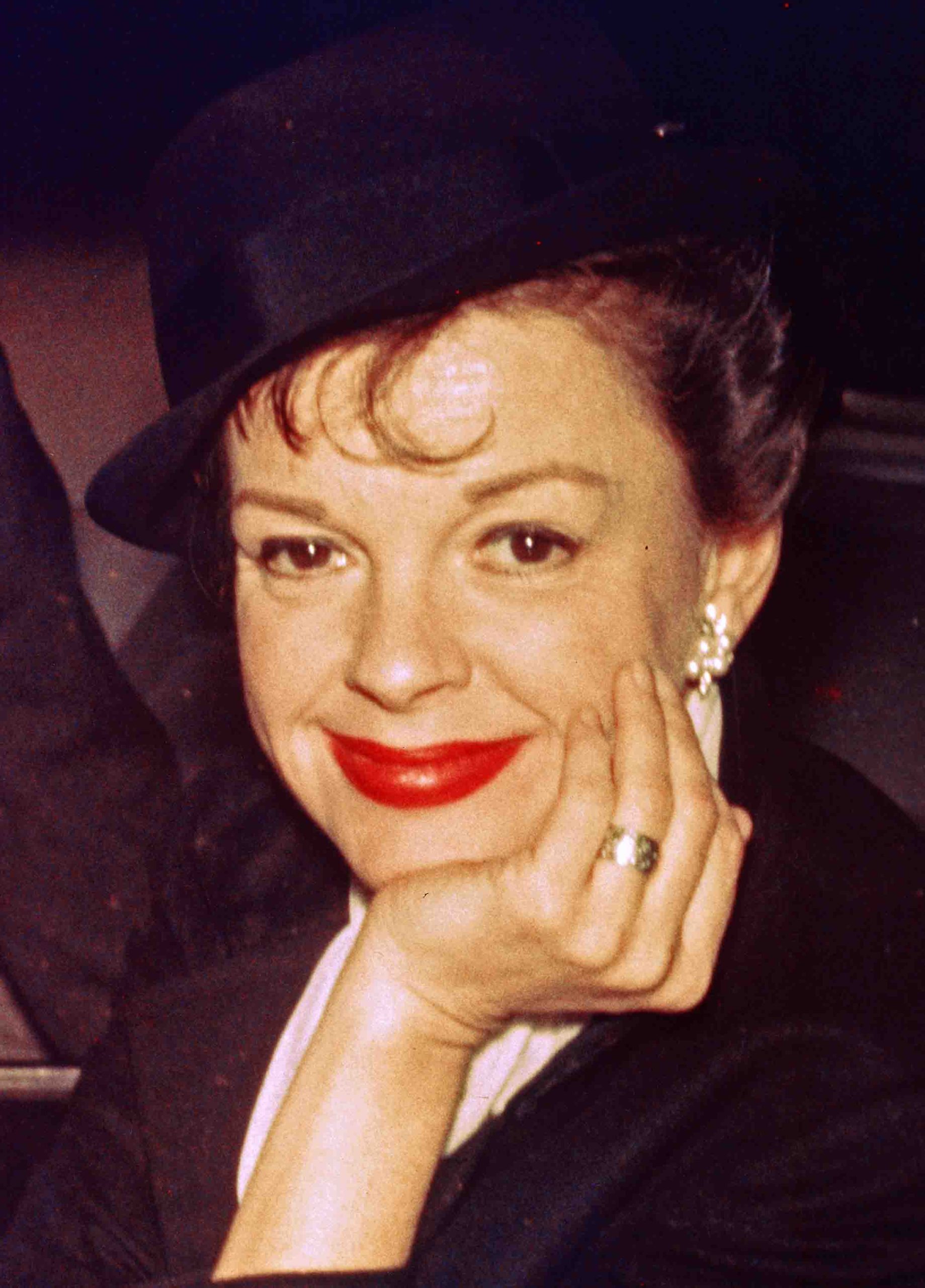 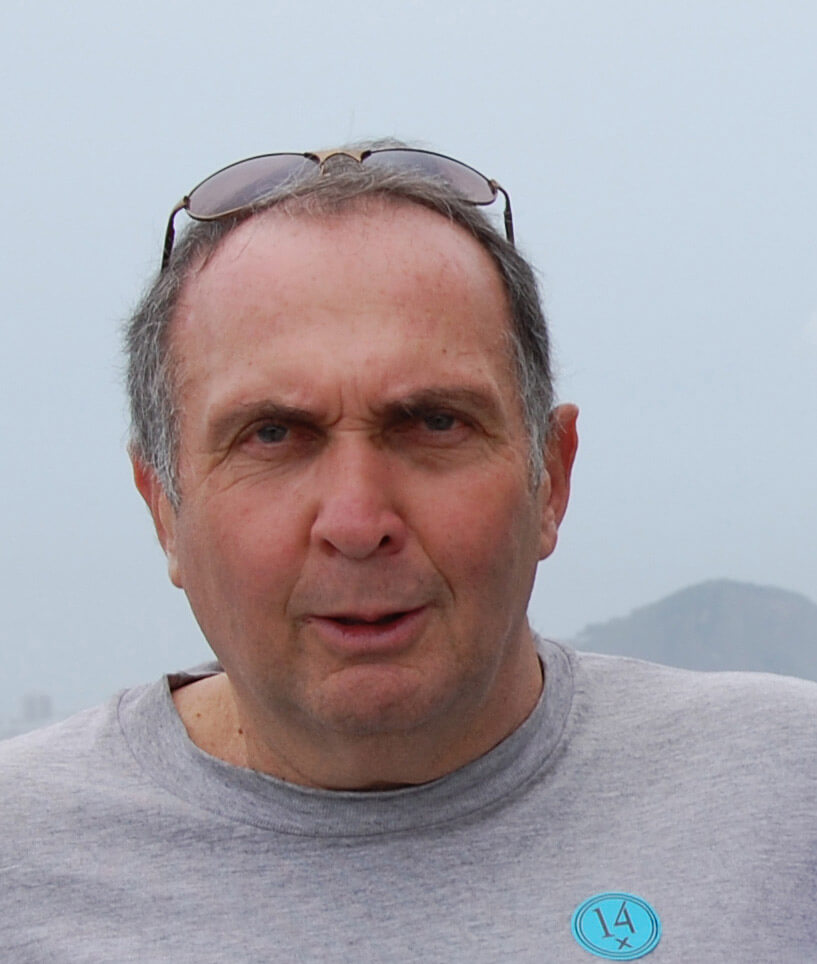 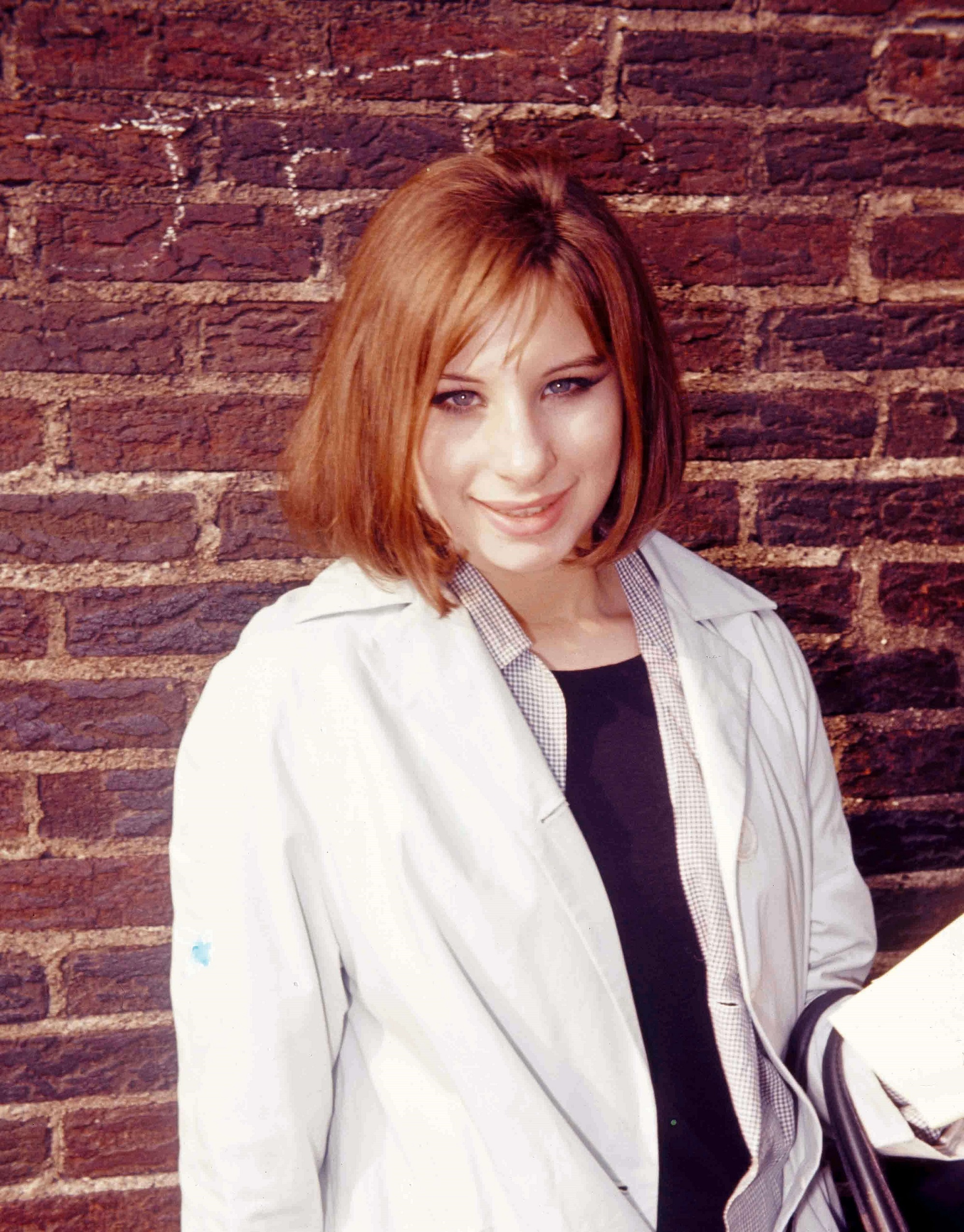