Anthony JV Rufolo is a portrait, physique, and lifestyle photographer. He is the oldest of three children. His father, Joseph, worked as a chemical engineer while his mother, Gloria, a registered nurse, stayed at home raising the three children. Rufolo grew up in a semi-conservative Catholic household in the suburbs of New Jersey. Rufolo learned to appreciate art at an early age, traveling to the museums in New York City and eventually Europe to visualize firsthand the works of the old masters of painting.

His love of painting is what first brought Anthony JV Rufolo to photography as he would photograph people that would later become the subjects of his paintings. Soon after he began photographing local Gay Pride Festivals, nights out at gay clubs and bars, and portraits of friends and nightlife personalities. For a short time Rufolo also owned a nightclub, which was awarded “Best Gay Night” for both of the years of his tenure.

After over 30 years of living and working in the suburbs of New York City, Anthony JV Rufolo moved to Wilton Manors, Florida in the winter of 2018. He continues to live there with dear friends and his “adopted son” Corey and continues to photograph people and his surroundings. 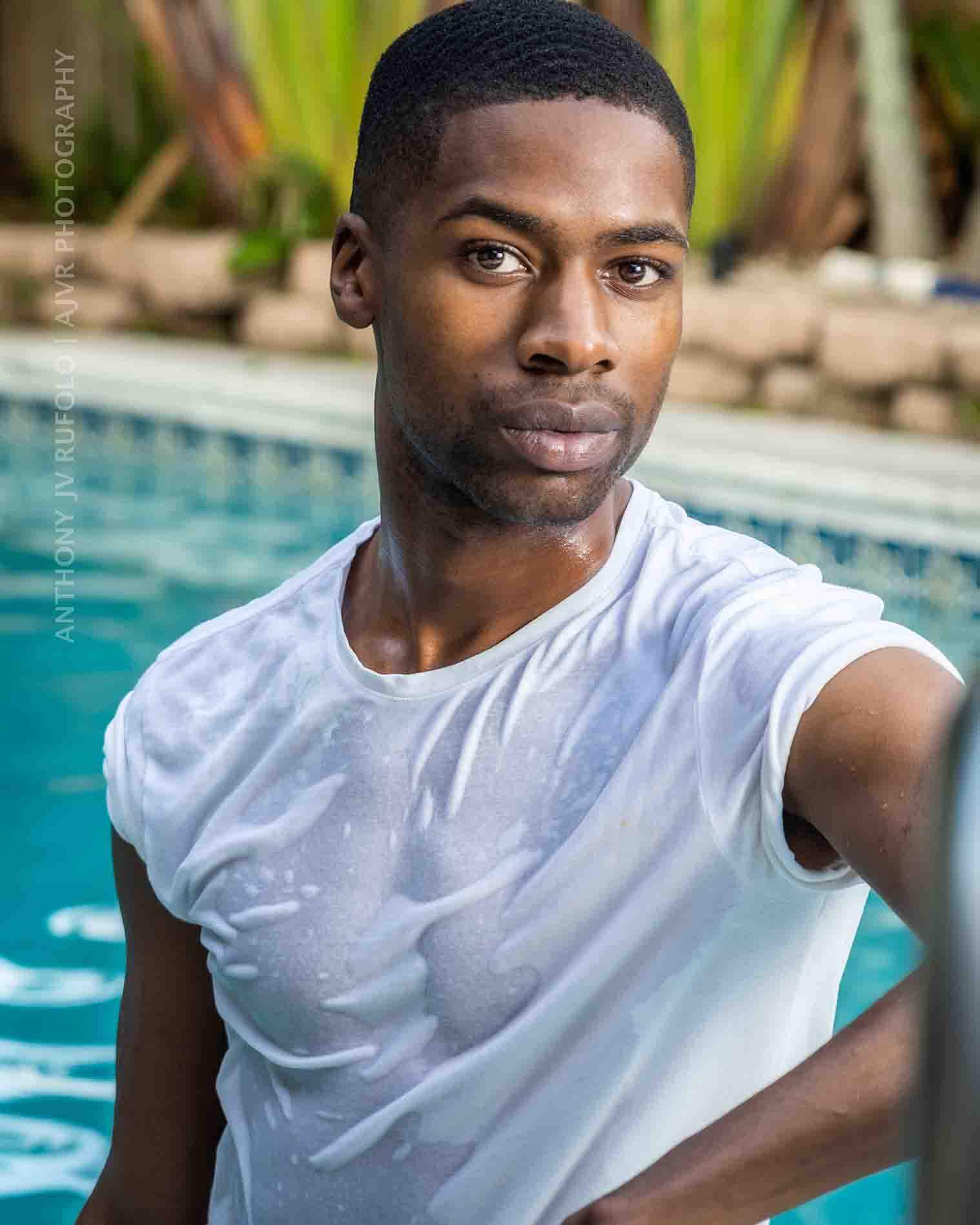 “As a gay male who has spent most of my life out of the closet, it has always been important to me to photograph an honest portrayal of my life, my friends, and equality for all.” 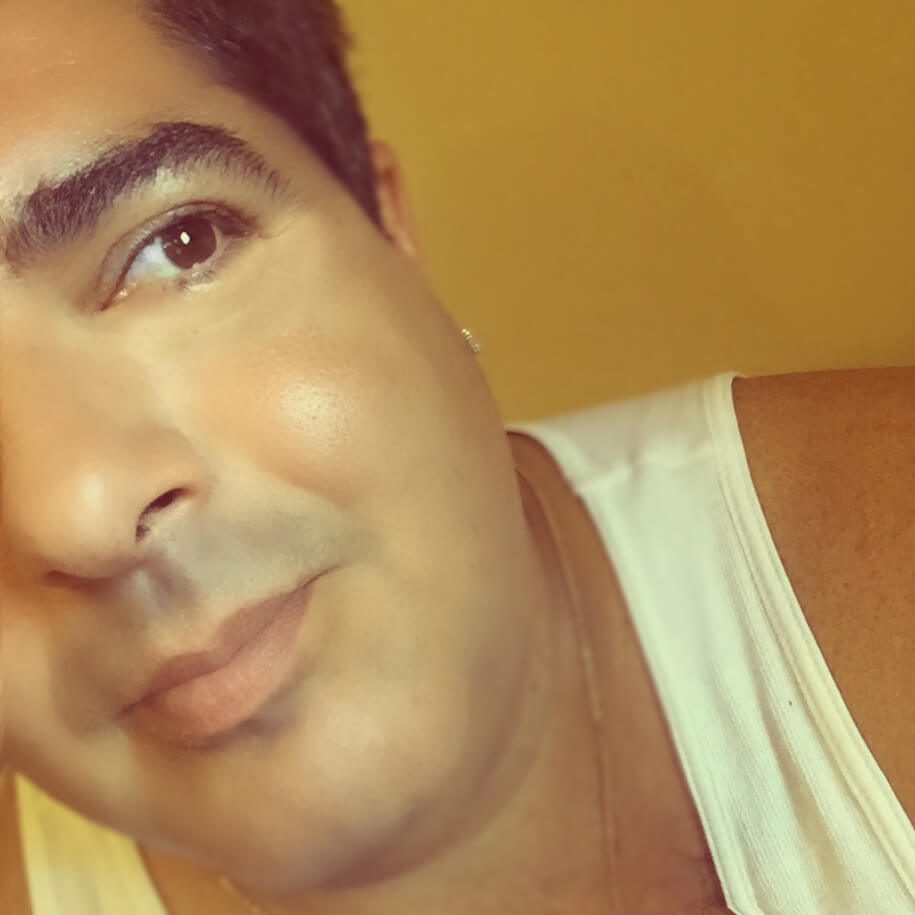 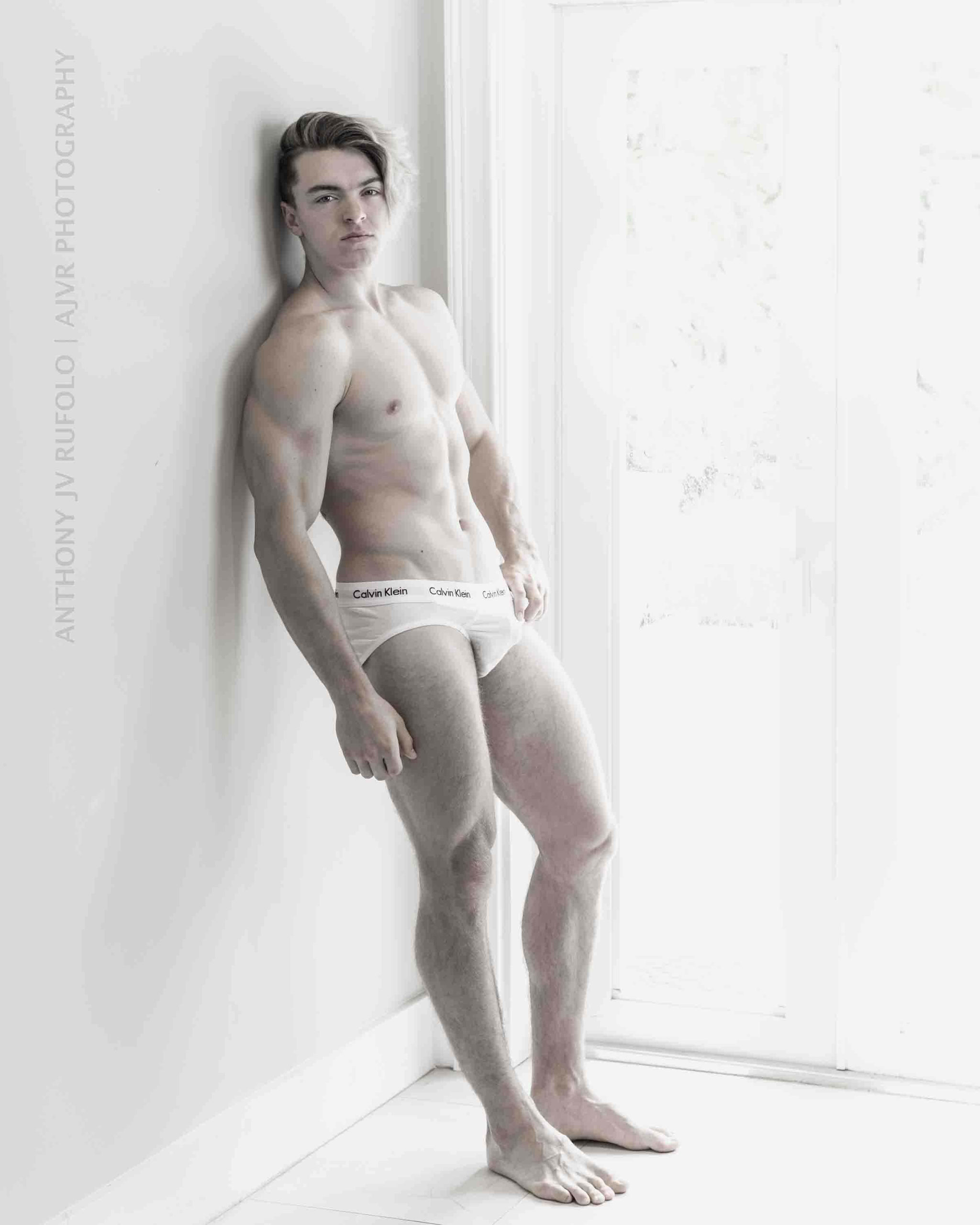