I create art out of metal, clay & fabric that is designed to evoke playfulness in the viewer. Creating, possibly a simple smile inside or even a desire to touch it, caress it, & then, ultimately, bring it into an amazing home.

Trish Stypka won her first art award in 6th grade. The picture was on display at the Wieboldt’s Department Store in downtown Chicago where she is originally from. She didn’t begin her next art venture until her mid-twenties, when she joined the Women’s Graphics Collective and participated in designing and silk-screening feminist and lesbian posters.

Trish is a member of ArtsUnited, Art Serve and Broward Art Guild. She has had pieces in a number of juried shows, and has been shown at the NSU Art Museum Ft Lauderdale. 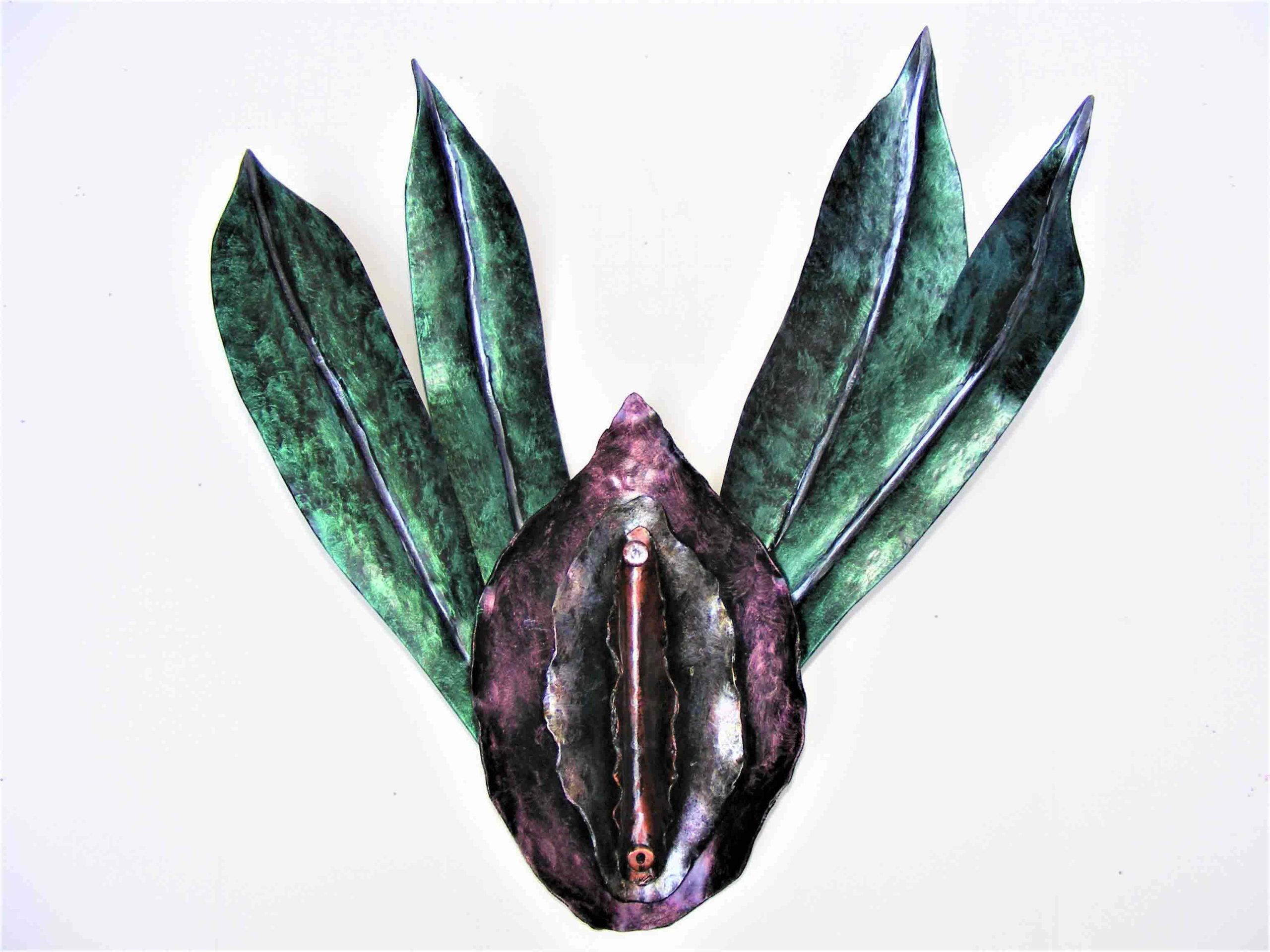 “The sight of these stars makes me dream.” 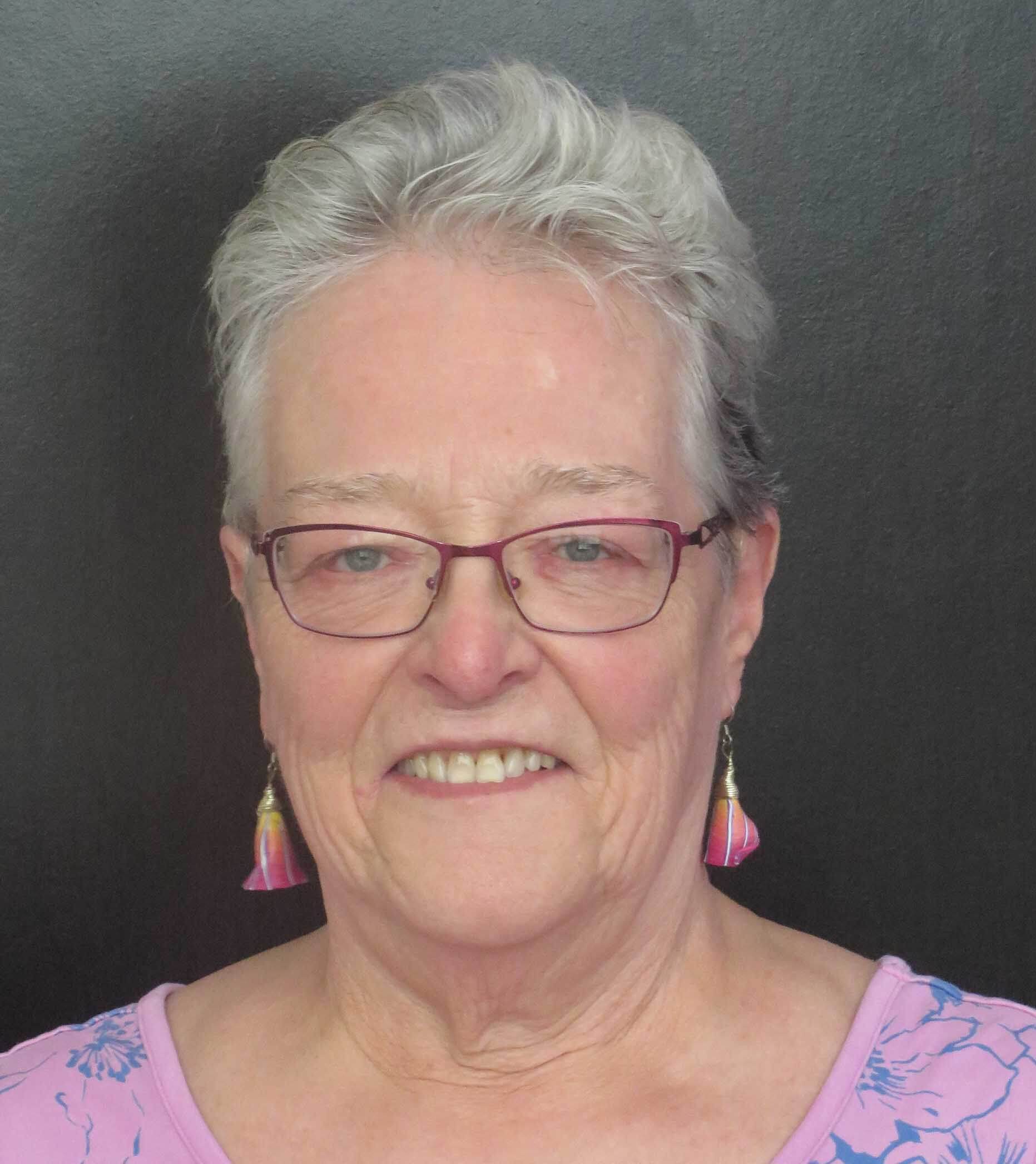 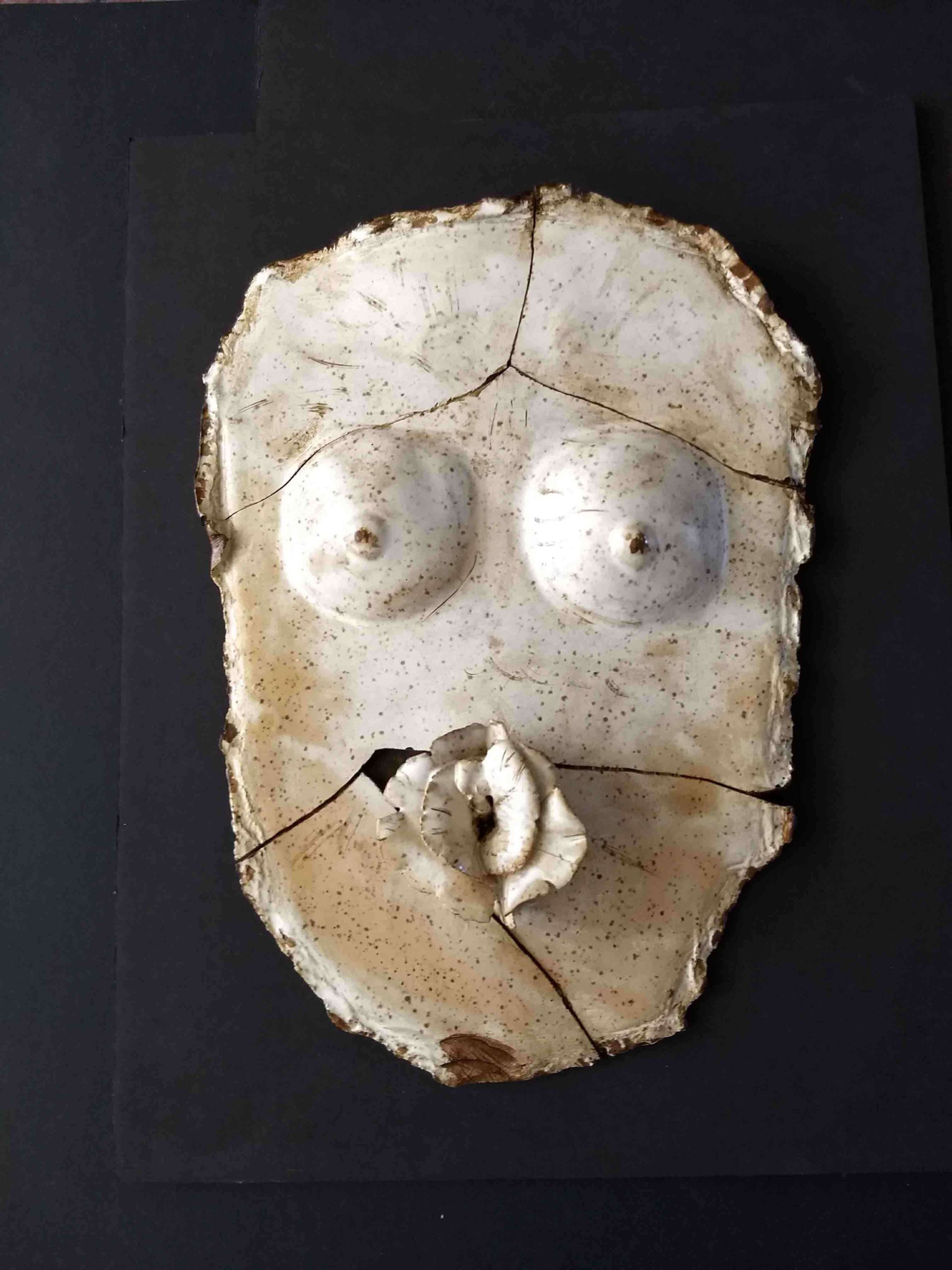