Steven taught Elementary School, 4th and 5th grades for 11 years in Richmond, Virginia.  He moved to Key West, FL in 1989, looking to pursue his passion, Steven enrolled in The Art Institute of Ft Lauderdale in 1992 and achieved an A. S. Degree in Photography.

He has worked in several Caribbean countries as well as many USA destinations.

Steven is currently the official photographer for The South Florida Symphony Orchestra – as well as several other prominent clients.

His early works showed more image manipulation – as the concept of digital capture, became the norm after film photography.  Steven mostly now, simply records personalities, places, and things that a lot of people overlook.  One thing that makes Steven particularly happy is to surround himself with photos of his family.  The joy of those images keeps him strong.  If he can give one image to one person who holds onto it for decades then he has done his job. 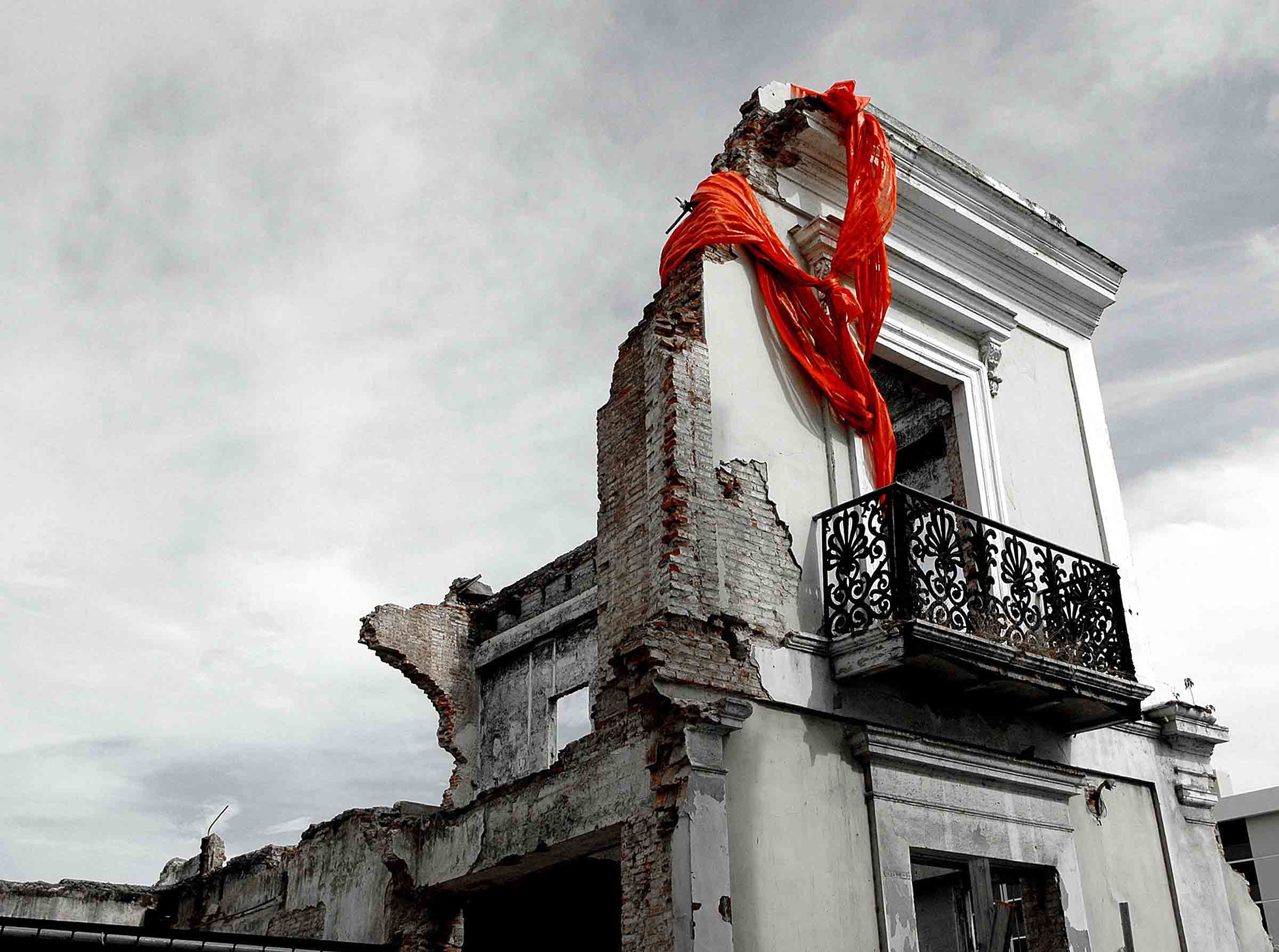 – Then I’ve done my job as a recorder of my space.” 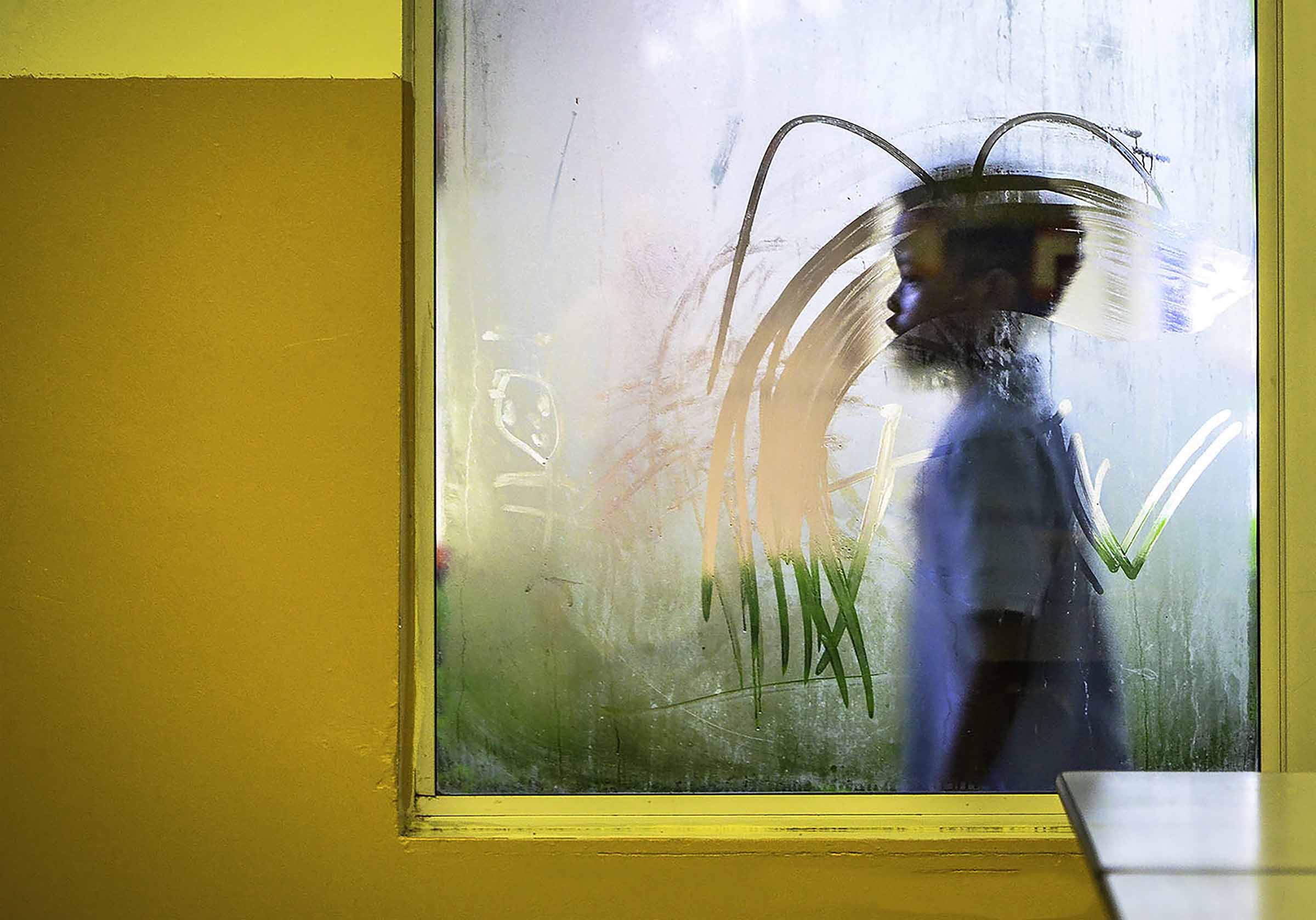